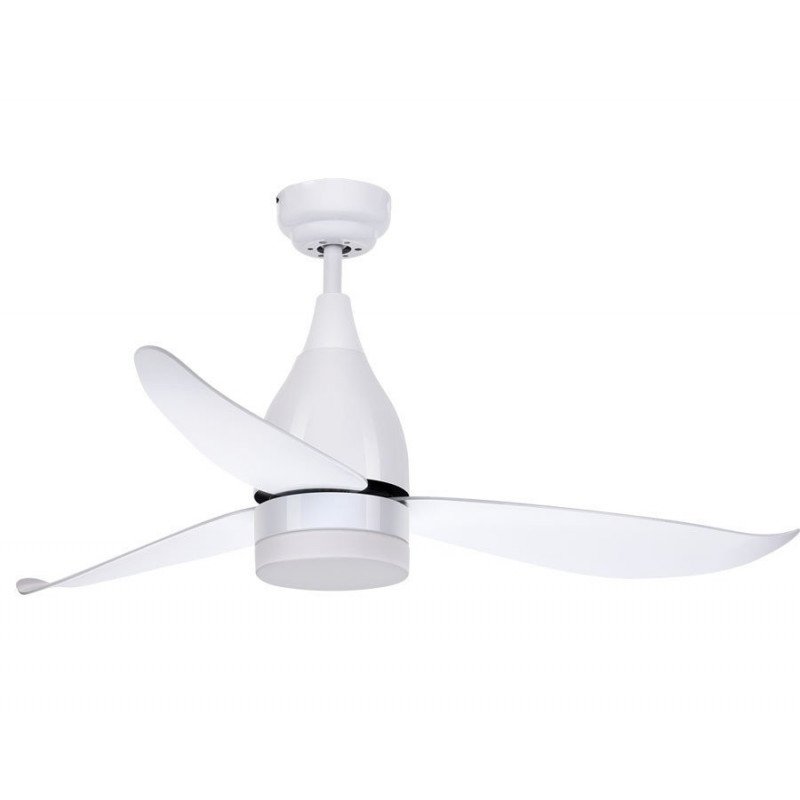 Puro is a powerful yet quiet  ceiling fan in modern design, particularly suitable for rooms from 49 to 65 ft².

Puro is a DC ceiling fan, it means that this fan does not vibrate, like the old AC capacitor technology.

Despite Puro is not labled Hyper Silence, it is still extremely quiet and could be installed in a bedroom.

So, in case you install this beast in your bedroom, never put it at more than speed 3, otherwise you put your health in jeopardy!

The PURo's light is programmed in such a manner that it can be switched on/off from the traditional wall switcher and reacts  like a conventional lamp without having to search for the remote control every time you need some light.

Ps: manual in SP and Uk, no French.

I need a wall switch for a Modern Fan Company DC industrial ceiling fan without a light. Can you help?
Hi. Can the drop height of the fan be reduced at all? (Faro Just Fan)
Hi. I'm looking for a fan for our summerhouse which is 3m x 3m with pitched roof. Your Chicago fan is a possible. What speed settings does it have?
Hi I bought a ceiling fan and have a technical issue regarding its installation. It has come with a switch instead of a controller on the fan itself. Can we get a replacement of the fan with a controller on the fan instead of a switch. Please can yo ...
Does the Latino II fan have to be installed with a wall switch or can it be operated just by remote control or wifi
Is it possible to buy a replacement remote control for my Shek ceiling fan EAN 3663602760580 SJ44-3-1L which I purchased in B&Q?
Will a remote control work with this fan?
I have a Florida ceiling fan, with dimmer light option. Which remote can I purchase from you to replace my broken remote? Thank you.
Hi Can you tell me how effective the fans are at cooking a bedroom and how do I choose one?
In placing my order I did check that I’m ordering from a Uk website and the item is shown as in stock - but in the basket it says to allow an extra 10 days for delivery due to Brexit and the head office detailed in the T&C is Spain. Is my item bei ...
Hi I have been looking at a fan on your website Ref FAB_103791320 and would like to know. 1. Is it suitable for a conservatory 16msq. 2. Is the light included or an optional extra 3. Is the remote included or an optional extra Regards Mark
Hi there, do you deliver to the Republic of Ireland? Many thanks, Rachel
Hi I've been receiving emails asking me to pay £39.95 for shipping, my understanding was this was free delivery.i was not aware that this was coming from abroad as I deliberately chose a UK company, which I thought you were. Therefore I can not pay ...
Good morning I am looking for a 42/106 size remote controlled ceiling fan with down rod and lights for a conservatory? After years of using fans and with the array of styles on the market I need some advice? Approximately between £100 to £300 pric ...
Is this fan suitable for outdoor usage. Under an open patio with roof shelter 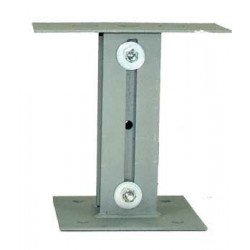 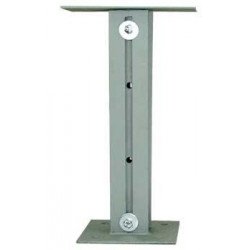 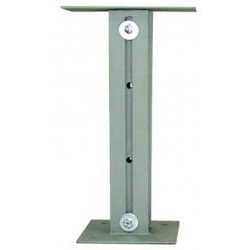 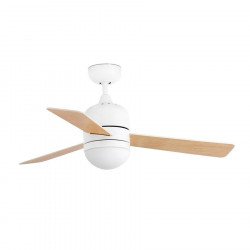 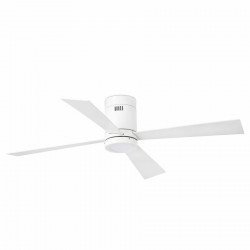 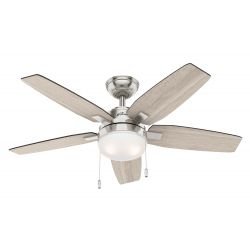 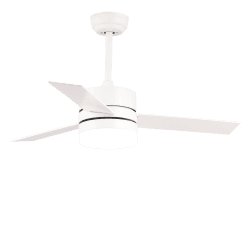 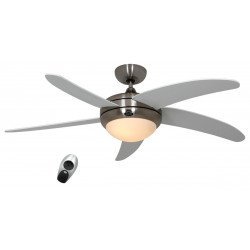 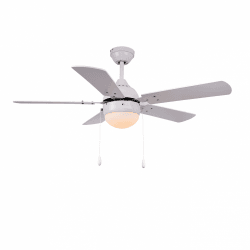 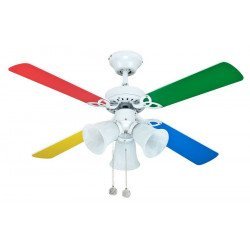 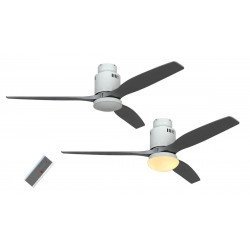 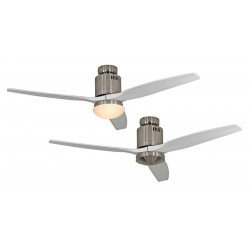 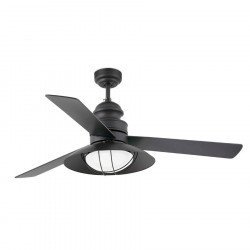 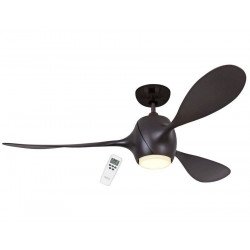 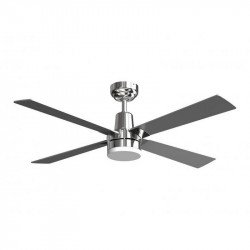 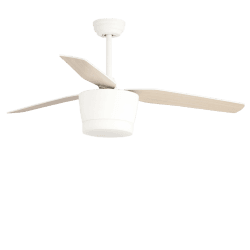 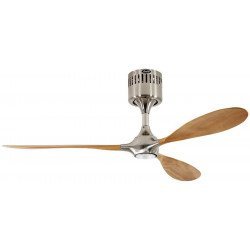 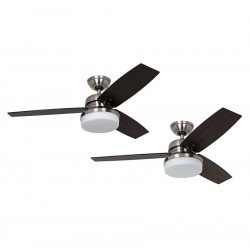