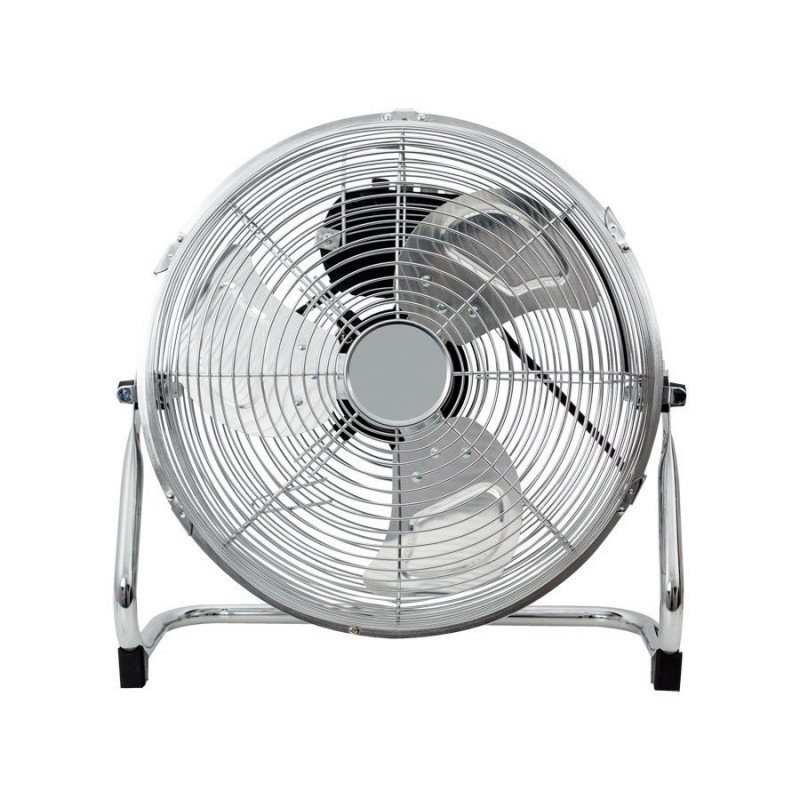 When we think of fan we think in conventional fans. But when you have large parts to break down or simply a warehouse or workshop, classical fans are clearly ineffective.

Indeed a classic fan is not made to run continuously and in maximum speed.

The solution is therefore in the ceiling fan, but what are the differences between the high velocity fan and our conventional fans? Many, let's review the important points.

1) The differences in the ventilation capacity.

Specifically this is one of the most important between the two types of fans, a conventional fan "pushes" the air without rotating, the air flow acts like a wall that advance.

Ahigh velocity fan creates a mini "vortex" or a small tornado allowing the air flow to be more concentrated.
Made this test, take a balloon, put the head of your fan to the horizontal, and ask the balloon in the center of the grill, turn on the fan.
In one case, the fan will fly as pushed by the wind, in the case of the brewer, the ball will remain suspended in the center of the vortex.

Unquestionably, a ceiling fan is a fan book to a commercial use, because it is very noisy, the blades emit serious as the blades of an airplane. If you want to allocate a garage, uninhabited parts, it will be appropriate in the case of a living room, bedroom, living room a short, forget the high velocity fan and switch to classic fan.

Conventional fans, "cheap" are ALL made in Asia and 90% in China. The motors are 40 to 60 Watts and the current standard does not require an engine performance (ratio watts consumed / airflow).

The high velocity fan have more powerful engines, 60 to 120 Watts to look beyond the brewers from 60 to 80 Cm.
The problem is the same as with conventional fans, private labels (type le__oy Me__in or Ca______ma) chase Price, have aluminum engines that do not take into continuous operation.
Therefore recess Casafan requires motor 100% copper.

4) the structure of fans.

Conventional fans are often made of ABS, with honeycomb grilles 1 mm. The blades are made of plastic, gallows and feet are often a "light" metal.

The high velocity fan are made of metal, the blades are metallic, the grids are welded and composed of "metal son" of 2 to 3 mm depending on the model.
The paints used are paintings in the oven, to prevent corrosion to the maximum.
Weights have no comparison, a floor fan 40 cm weighs on average 3 to 4 Kg, a brewer up of 8 to 12 Kg.

With these differences, you can deduce that brewers were to book for specific uses in places where the nuisance is not a problem.

The Casafan,s high velocity fan are designed for professionals, and it is the wholes field of ventilation. To see casfan quality is only in time or use in complicated environments, sand, dust, smoked etc ..

In placing my order I did check that I’m ordering from a Uk website and the item is shown as in stock - but in the basket it says to allow an extra 10 days for delivery due to Brexit and the head office detailed in the T&C is Spain. Is my item bei ... 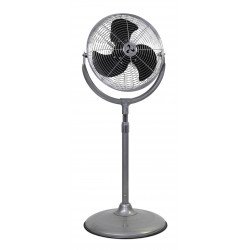 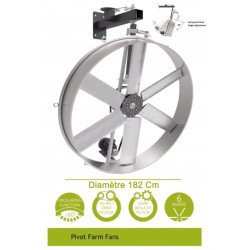 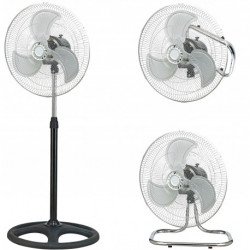 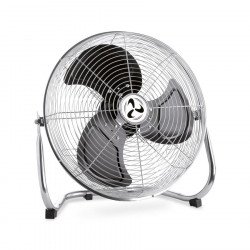 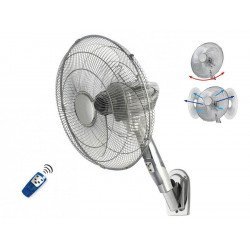 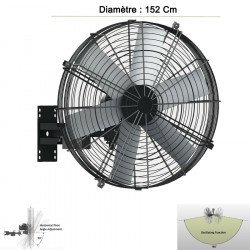 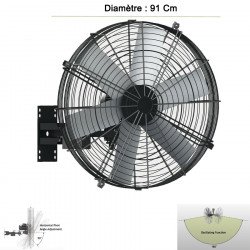 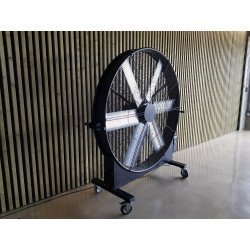 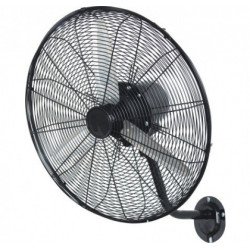 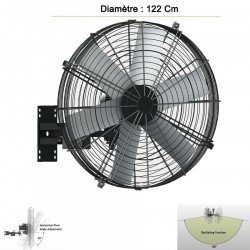 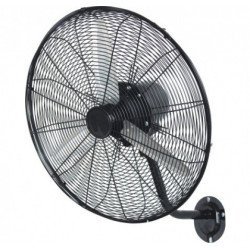 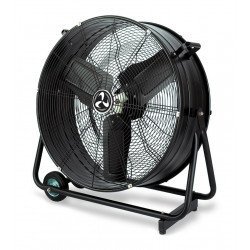 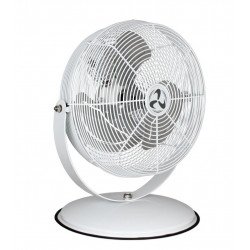 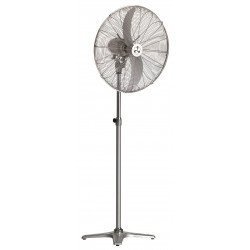